How to Avoid Getting Caught in Facebook’s Clickbait Crackdown 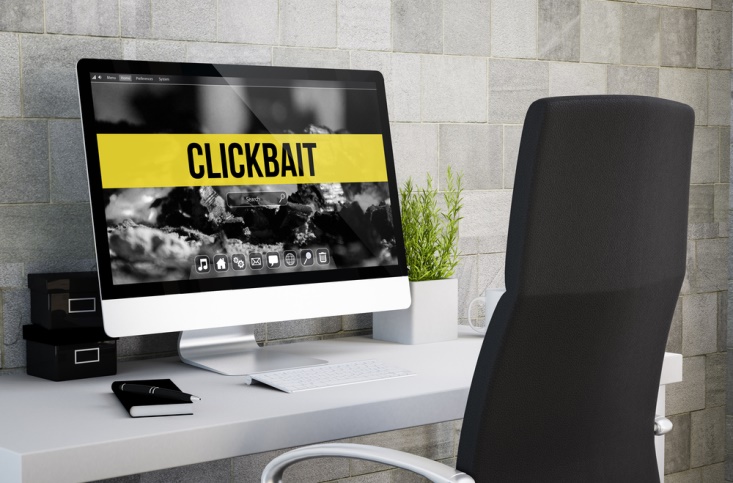 We’ve all seen them as we scroll through our Facebook newsfeeds: Posts promising to shock and amaze us. You know the posts we’re talking about, the ones that are clearly designed to entice you to click, but rarely deliver on the amazement they promise.

These posts, called clickbait, are the bane of pretty much any Facebook user’s existence. Often shared by a well-meaning friend or relative, not only are they not as exciting or useful as they claim to be, they usually lead to sites that are loaded with advertising, pop-ups, and even in some cases, malware. This makes them not only annoying to users, but a cause for concern to Facebook. After all, if users aren’t getting valuable content and enjoying the experience of using Facebook, they aren’t going to stick around, something that Facebook definitely wants to avoid.

In an effort to keep users satisfied and the Facebook experience clean, the social media giant has announced a “crackdown” on clickbait.

In early August, Facebook announced that it would redouble its efforts to reduce the number of clickbait posts. In the past, Facebook took steps to reduce how many people see posts with high bounce rates; in other words, if a post had a large number of people quickly return to the newsfeed after clicking on it, that post would appear in fewer feeds.

However, clickbait still persists, with many users complaining that they are essentially being tricked into clicking on useless content. In response, Facebook is updating its algorithms to better determine which headlines are most commonly used in clickbait posts. The two biggest problems identified by Facebook are headlines that withhold information that helps users understand what the content is about (the “You’ll never believe what happens next!” type of headline) and misleading headlines that use exaggeration to create unreasonable expectations. 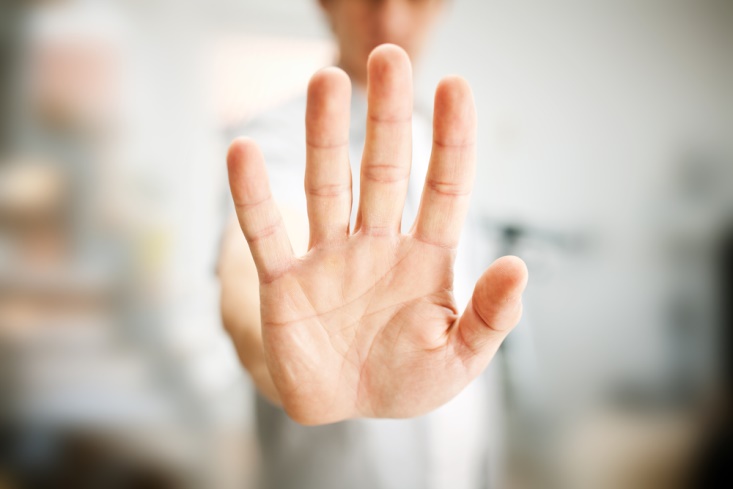 What This Means for You

So what does this all mean for you? If you are focused on creating useful content with straightforward, informative titles that tell readers exactly what they need to know about your content, then it really means very little. Continue doing what you are doing.

However, if you are seeing your Facebook distribution numbers decreasing, then you may need to look at your headlines to determine if they are veering too far into clickbait territory. Some of the phrases or tricks that you should avoid include:

Quite simply, the best way to avoid clickbait is to focus on creating great content that is useful and relevant to your audience and to post it with a clear, transparent headline that tells people what they can expect when they click on the link. When you do that, you will not only avoid the wrath of social media algorithms, but you’ll have a better chance of engaging your audience and getting them to share your content.

In many ways, Facebook’s efforts to curb clickbait are similar to those of various Google algorithm changes over the years designed to limit spam and junk content from clogging up search results. Undoubtedly, this isn’t the last we will hear about the subject since there will always be new and clever ways to get around algorithms; however, if you focus on your great content, and get help when you need it, you will never need to find a way to beat the algorithms.