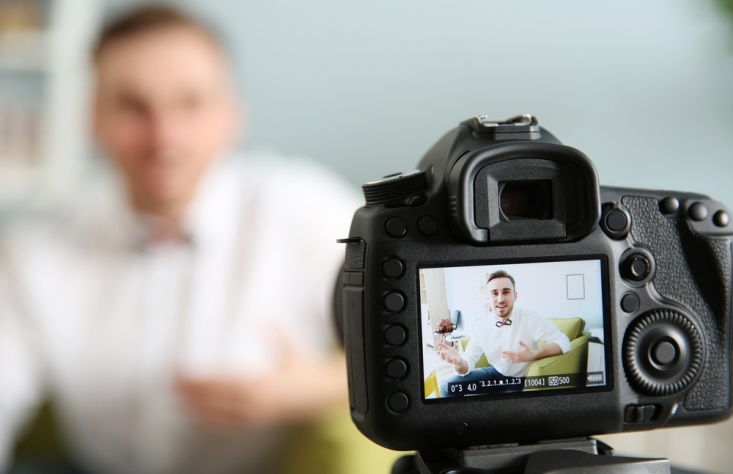 By now, you’ve probably heard that if you add videos to your blog it's one of the best ways to attract readers and increase conversions. Videos can do so much more than the written word: They can be more engaging, explain complex concepts in a simpler way, provide a stronger representation of your brand, and even just help your followers get a better sense of your voice and your brand. Whether it’s an animated explainer video or a professionally shot and edited corporate video, there’s no denying that video needs to be a part of your content marketing mix.

However, adding video to your blog posts requires a little more than embedding it into the post and saying “Check out this cool video!” To get the best results, your video-enhanced posts should be treated like any other post; that is, it needs to be high-quality, useful, and relevant to your audience. It should also be posted in such a way that it appeals to your audience — and that means doing a few key things to the post before hitting “publish.”

In theory, AutoPlay seems like such a great idea. But in reality, it’s one of internet users’ biggest complaints. Admit it — you’ve probably been startled or annoyed when a video automatically starts playing when you click on a site, and most likely either immediately turned off the sound or clicked away from the site.

You don’t want this to happen to your posts, so resist the temptation to have videos start automatically, and let your users make the choice of whether or not to watch. When they do, there’s actually a better chance they will watch all the way through.

You’ve heard it time and time again, but it bears repeating: Keep your videos short. Ideally, your videos should run between 90 seconds and two minutes at the most. A little longer is okay if you are explaining something complex, but aim to keep your videos on the shorter side.

Internet users have short attention spans, and studies show that the longer videos run, the more viewers disappear. Pay close attention to your analytics, noting in particular when users stop watching your video. If you’re losing the majority of viewers before the two-minute mark, consider tightening up the video.

3. Use the Right Videos

Video may be hot right now, but that doesn’t mean you should include one in your blog just for the sake of having one. You never want your users to watch your video and say “So what? What was the point of that?” The video should have a defined purpose whether it is adding a visual element to your content, explaining how to do something, or showing how something works.

Include a call-to-action at the end of the video that relates to the content: sign up for your email list, download a resource, make a purchase, etc. This helps users understand what to do next and aren’t left wondering why they watched your video. 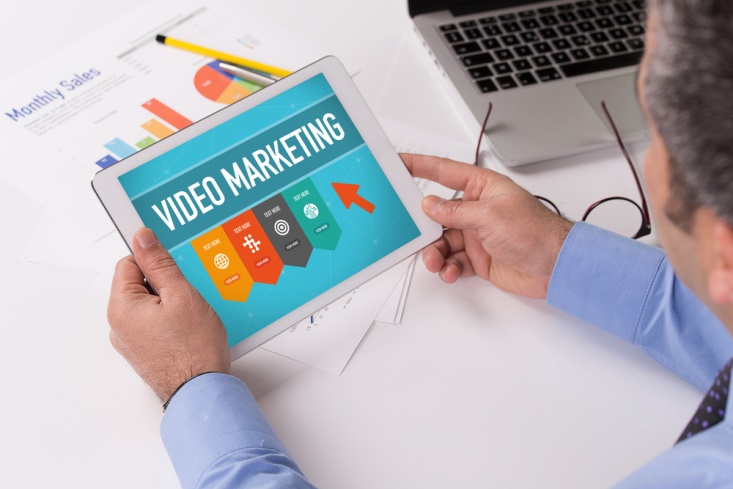 A good video blog is more than just a video sitting on a page by itself. You need to include some complimentary text with your video in the post. This doesn’t mean a transcript of what they already saw in the video; you want people to actually watch the video, after all, and not feel like they could have just read the transcript and saved time.

Complimentary text means including a summary of the video, along with some additional information in the form of a typical blog post. Give your readers some context for the video by telling them what they can expect to see, and then offering some additional clarification or insight after the video to help increase engagement.

5. Give Users a Heads Up

Also, make sure that your video appears near the top of your post, so people who came specifically to see the video don’t have to search for it.

Adding video to your blog posts takes some extra time and effort, and it’s not right for all posts, but in the right setting and when done well, it can give your content marketing a major boost.